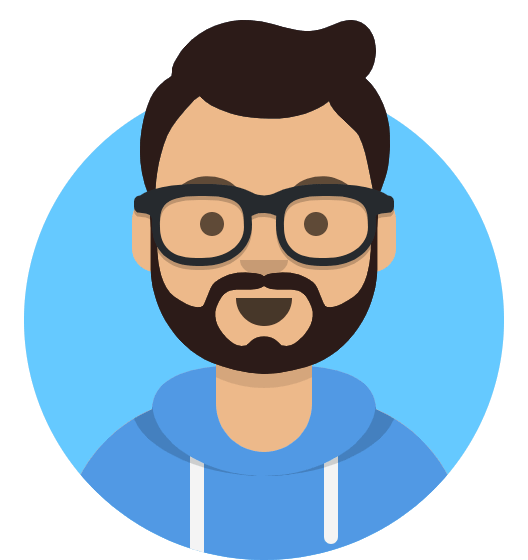 HDMI 2.1 is the newer version of the commonly used HDMI cable for display connectivity. It enables new features for computer monitors and improves many aspects of the connectivity.

In this articles, we will take a look at the improvements HDMI 2.1 has over the older versions, and we will review the best HDMI 2.1 monitors on the market for gaming and productivity.

Update: Asus announces that three new HDMI 2.1 monitors which will be released in couple months, read more information below. 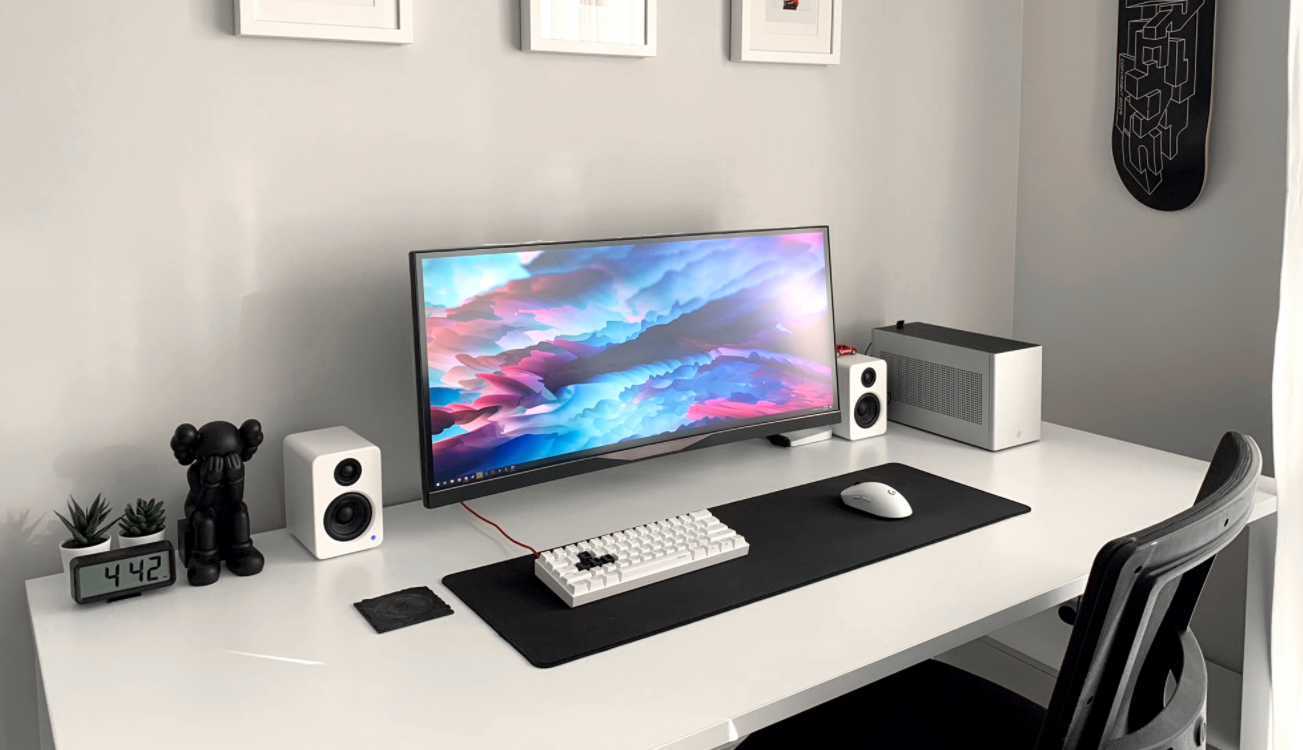 Many users may not be aware but there are actually many version of the HDMI cable that is used in many TVs and computer monitors.

The main reason why most people isn't ware is that, all of these versions use the same physical connector, and they are backwards compatible.

The shape and the size of the connector is exactly the same and you can't tell the version of the HDMI port or the cable just by looking at it.

This is actually very convenient as you can use any generation device with any generation cable, so It doesn't force you to upgrade or buy new cables or devices.

On the other hand, It could be a bit confusing for the consumers as most people don't even know that there are different versions and all of these versions have different capabilities.

That is why first we should clarify the versions on the market, and which ones are currently used before diving deeper in to the subject. 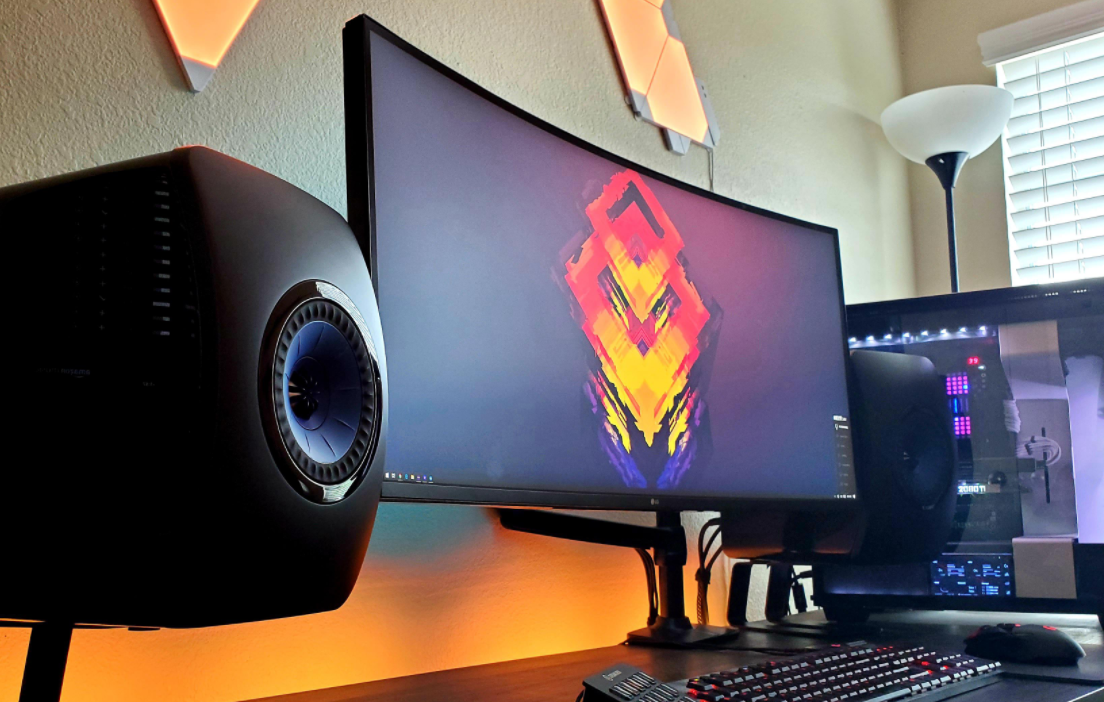 HDMI 1.0 is initially released in 2002 and over the years many things have changed. It currently has three different versions on the market, and these are:

There is a reason why version 1.4 took 3 additional years to be released, and it version changed a lost more than the previous 3 updates of the HDMI standard.

And this brings to one of our main topics of HDMI bandwidth which we need to simplify before comparing the different version of the HDMI cable.

Monitors and TVs display the visuals by painting pictures on to the screen. This is done very quickly which ends up tricking our brain to connect to dots between those pictures.

The rate that monitor displays a single picture or a frame is called the refresh rate or frame rate. This is a critical spec especially for gamers. 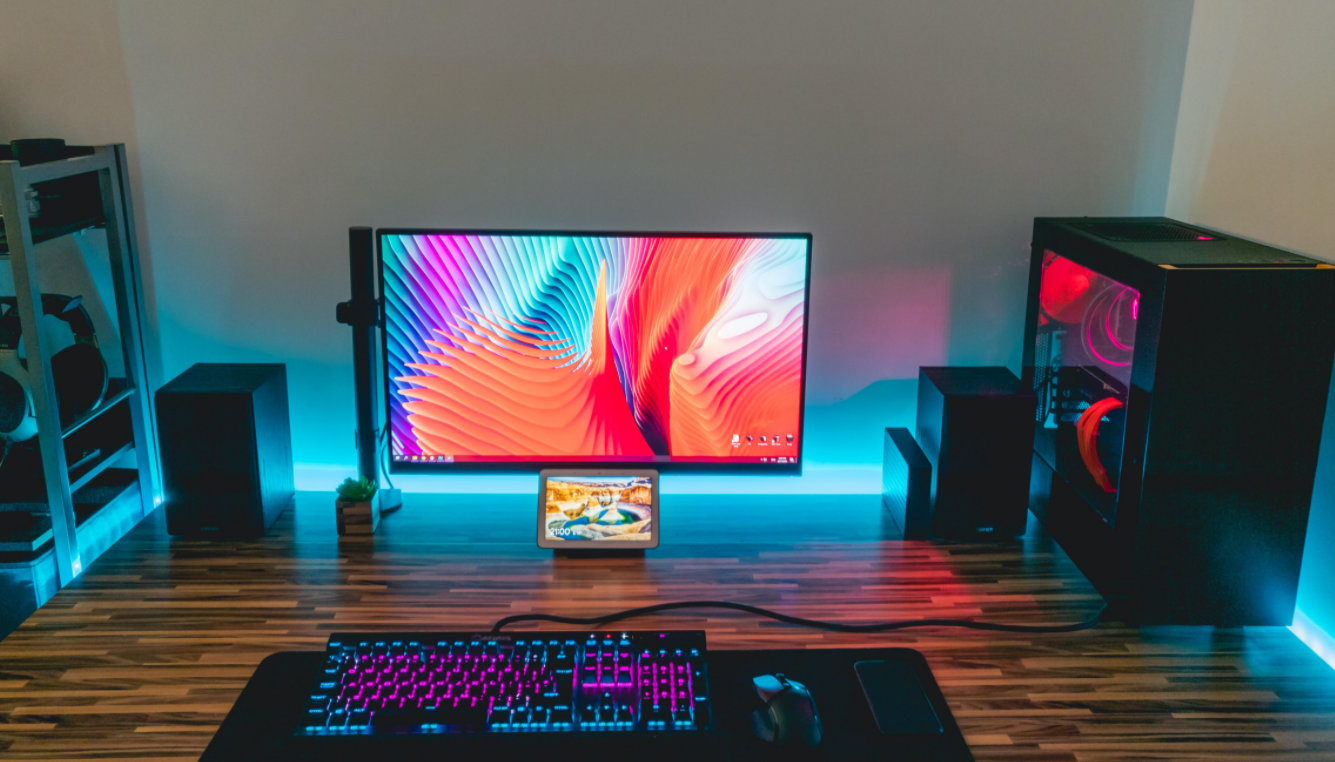 Higher the refresh rate, the transition between each picture is going to feel smoother and the experience will be better for the user.

However this is where the problem starts. Similarly sending picture over an internet, the more frames you send, It requires more data to be transferred.

The newer versions of the cable is capable of transmitting more data, meaning more frames per second, which means smoother and higher quality graphics for the user.

This was the main change between the previous HDMI versions and the version 1.4. It practically doubled the capacity of the cable from 4.95 Gbps to 10.2 Gbps.

This is also one of the specs that is defined by the HDMI standard, and improves over time with newer versions of the connectivity. 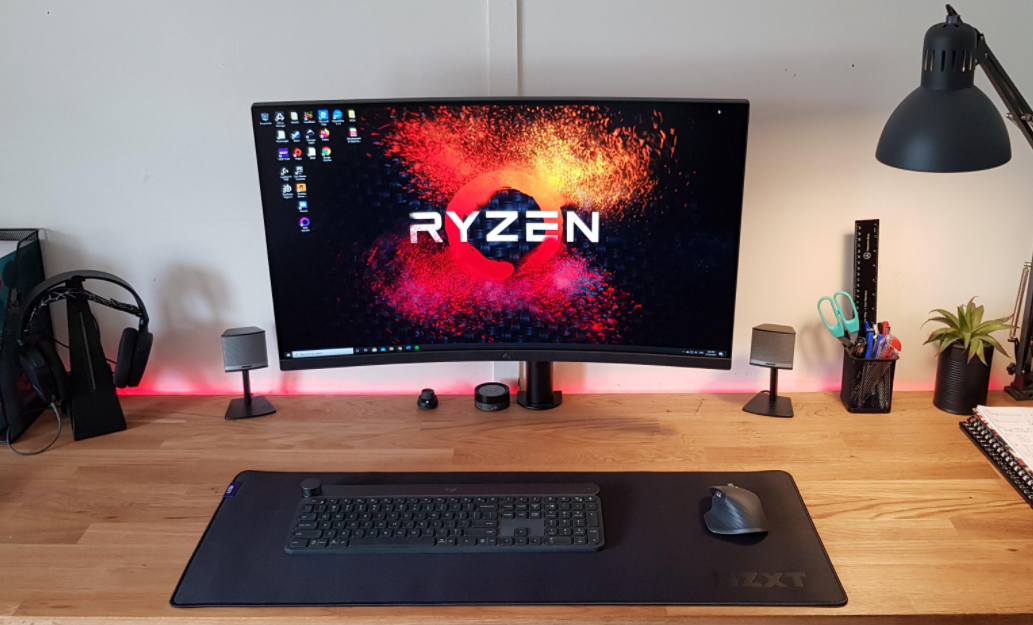 On the other hand, gamers might prioritizes refresh rate of their screen as they prefer a smaller higher frame rate monitors.

However both of these requirements actually need the same data capacity to be higher.

On 5th of August, Asus announced that they will release three brand new HDMI 2.1 capable monitors. 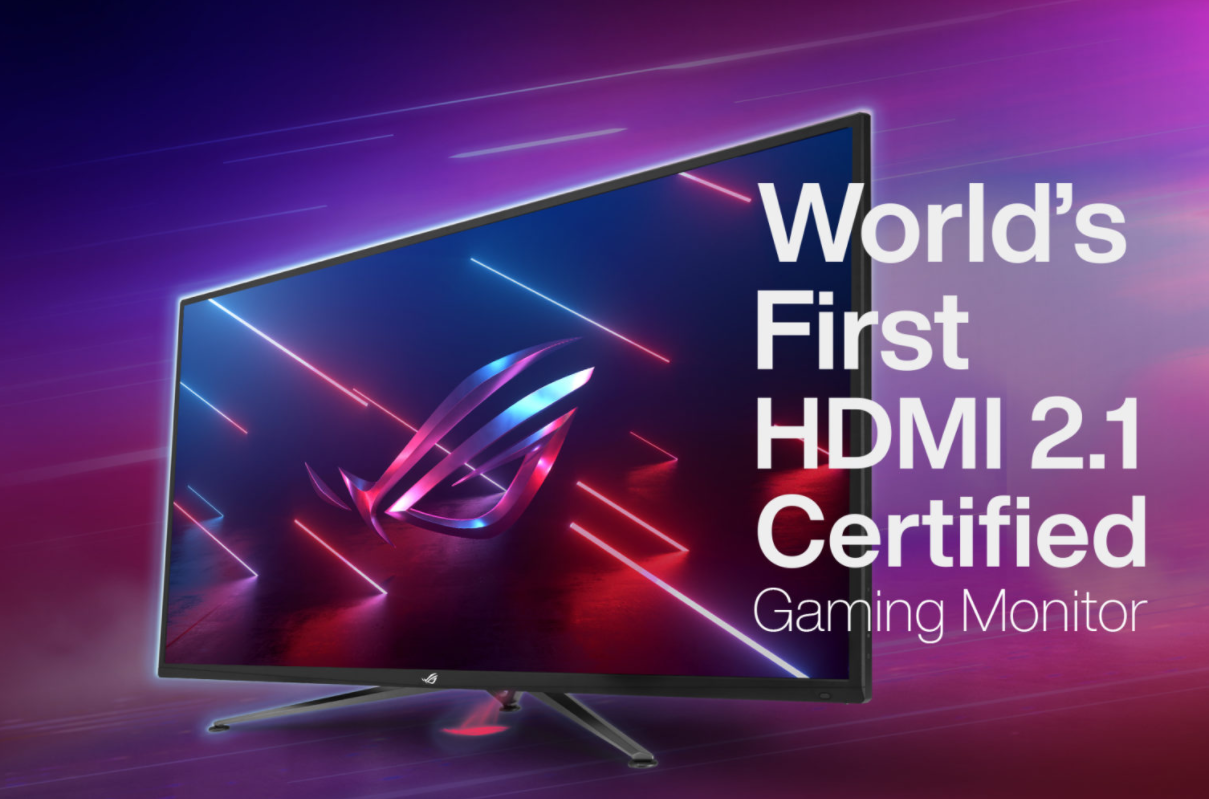 These monitors will be part of ASUS's gaming brand called ROG (Republic of Gamers) and will feature gaming specific features for greater experience.

Even though there aren't many technical details within the press release, It has been mentioned that monitors will be available in three sizes: 27, 32 and 43 Inch ultrawide.

HDMI 2.1 is a relatively newer standard, and It might take some time for monitor and display manufacturers to adapt this new technology in to their products.

However as the new gaming consoles and new graphics cards are already being released with HDMI 2.1, some of the display manufacturers already launched monitors with the new HDMI port.

EVE, one of these new and upcoming brands that focus on gaming technology and monitors, announced that they have a brand new monitor coming up with incredible specs. 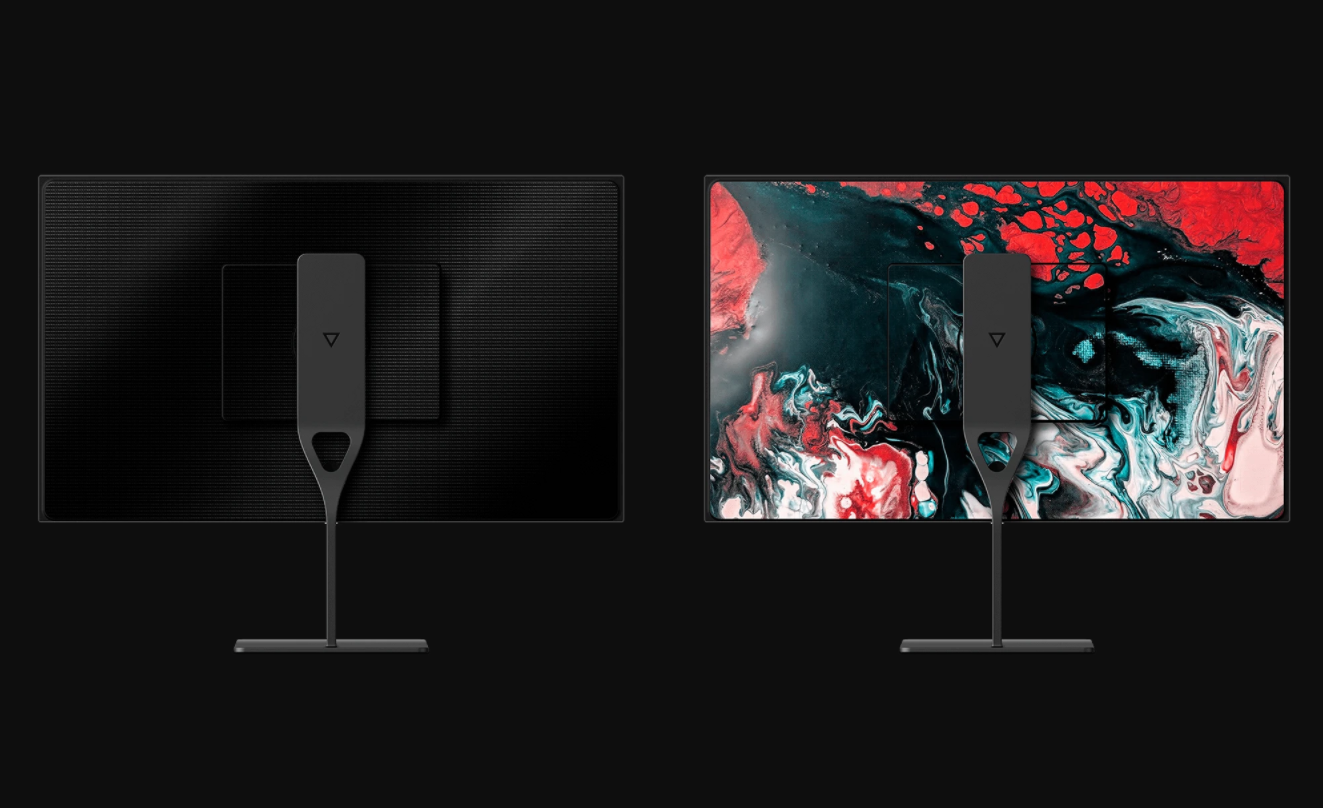 Monitor is called EVE Spectrum, and EVE is claiming that monitor has 240Hz of refresh rate with 1440p resolutions.

Try our monitor finder for Amazon:

What type of monitor do you need?