Apple recently unveiled their new Mac Studio product line. With It's powerful spec and new features It's the has a potential to be the mainstream desktop from Apple.

That's why in this article, we will first explain the new features Mac Studio supports, and review the best monitors for Mac Studio.

Apple's Mac Studio has 5 built-in ports that can be used to connect monitors.

Four of these ports are Thunderbolt 4 (which can also be used as USB-C) and the other port is the classic HDMI port.

However HDMI port isn't the new high performance HDMI 2.1 port. This is why It doesn't support 4K resolution with high refresh rate monitors such as 120Hz.

In addition to supporting high refresh rate monitors, USB-C ports can also support other features of the connected monitor such as built-in microphone, camera and USB hub.

That's why we suggest looking for USB-C monitors if you plan to use multiple monitors or if the monitor has built-in devices such as microphone, webcam or a USB hub.

Apple has designed Mac Studio for professionals who use their work station heavily to get things done.

For example one of the uses cases for Mac Studio is connecting 4 Apple Pro Display XDR which has 6K resolution and 32-Inch using USB-C connectors, and an additional 4K TV using the HDMI port.

Both version of Apple Mac Studio is capable of connecting 5 different monitors and handling at least 4K resolution for all of them.

In addition to handling multiple monitor setups, another way of increasing the screen real estate is using Ultrawide monitors.

These ultrawide monitors are usually 34-Inch, 38-Inch and the biggest one 49-Inch, that has basically same space as two 27-Inch monitors.

Mac Studio will have no issues supporting even the biggest 49-Inch ultrawide monitor.

Which Resolutions does Mac Studio Support?

Unlike other GPU and monitor manufacturers, Apple is already making the jump to higher resolution monitors such as 5K and 6K.

Since 4K resolution is the current main stream high quality resolution, Apple already unveiled their own 5K and 6K monitors to support Mac Studio for It's higher performance.

However both of these monitors are very high premium monitors, so If you decide to go with a monitor that isn't from Apple, we highly suggest sticking to 4K monitors as Mac Studio will have no issue supporting those.

Apple Mac Studio is offered in two different configuration options; these are Mac Studio with M1 Max or M1 Ultra.

On the other hand, when looking for a monitor for Mac Studio these CPU and GPU difference don't effect which monitor to consider as It doesn't change the specs of the monitors.

What Are The Best Monitors For Mac Studio?

Based on the important factors we have outlined, we have reviewed the best Monitors for Mac Studio on the market. 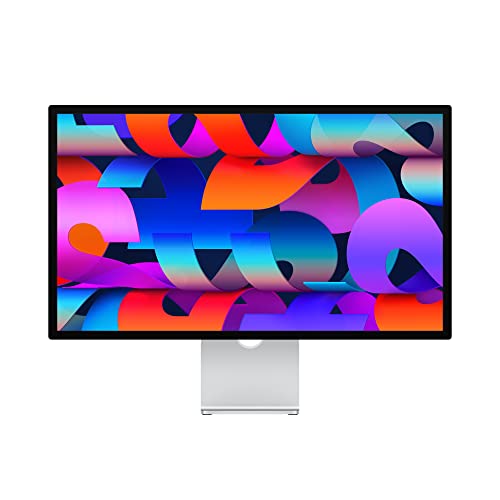 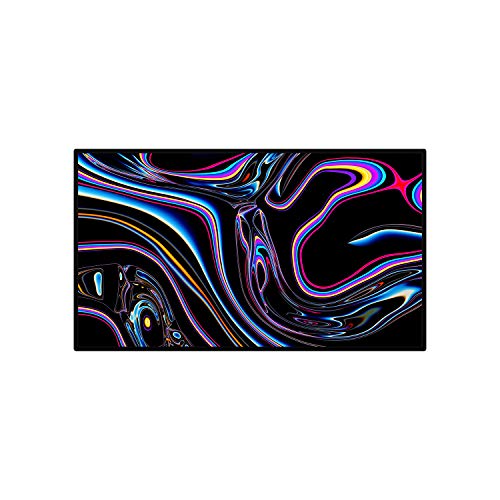 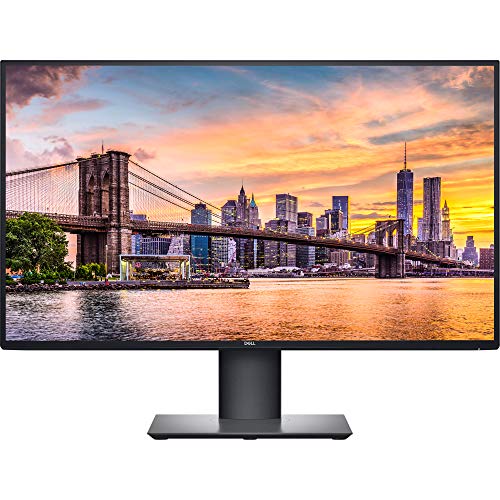 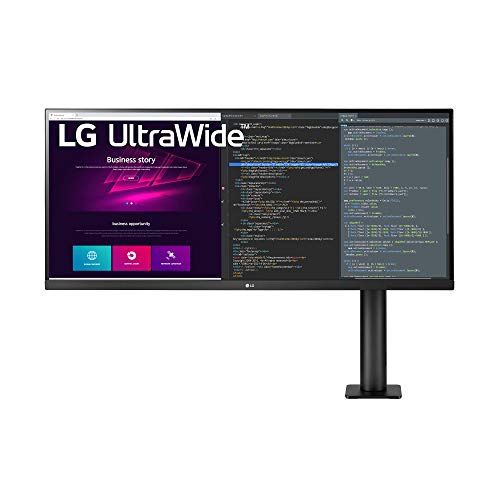 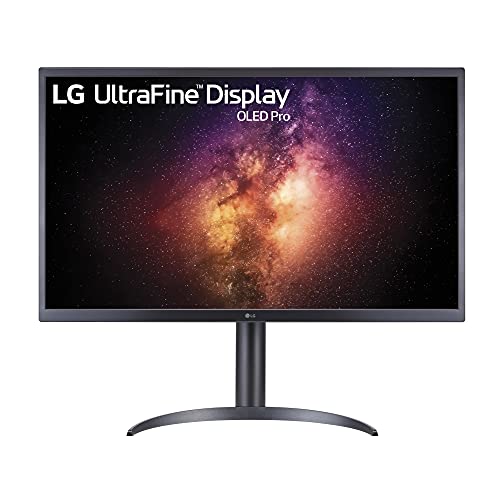 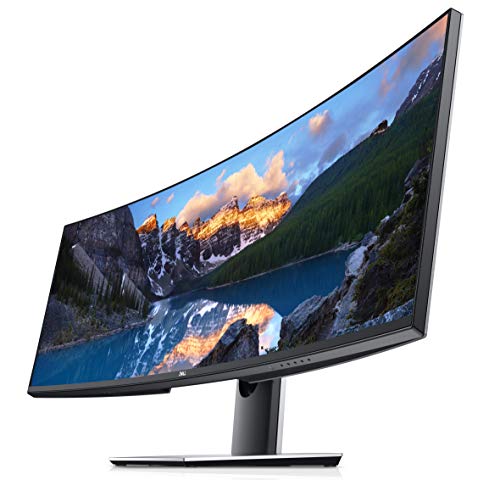 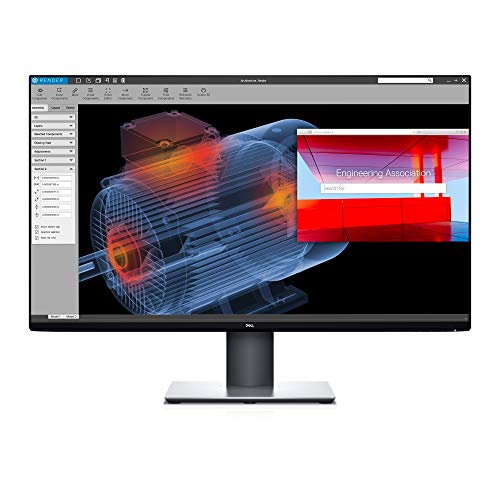 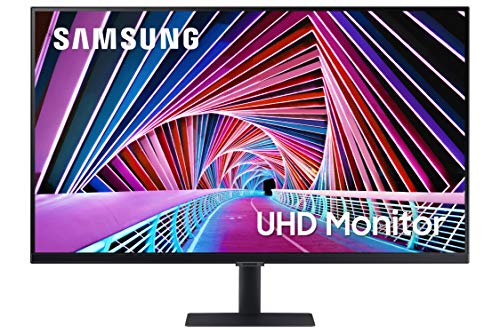 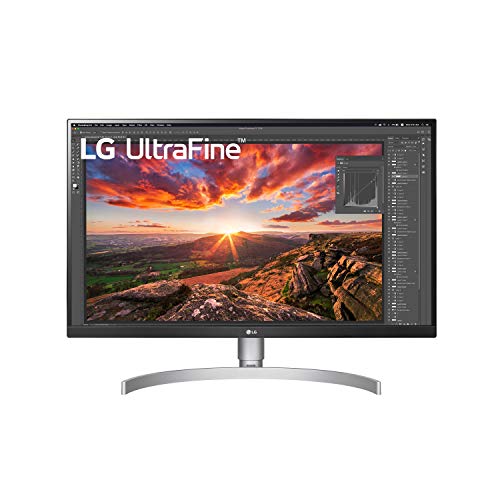 Which Display Ports Does Mac Studio Have?

How Many Monitors Can You Connect to Mac Studio?

HDMI 2.1 supports 60Hz+ refresh rate for 4K resolution monitors, however Mac Studio doesn't have a HDMI 2.1 port. On the other hand, It should have no problem connecting to a monitor that supports 2.1 port.

Which Resolutions Does Mac Studio Support?

Can Apple Mac Studio Connect to a TV?

Yes, Apple Mac Studio can connect to any TV using the HDMI port on the back of the computer.

View all monitors for Mac Studio: